We love music because it helps us to stay on track in more ways than one. It provides us with a certain level of quality of life. Who knows why exactly. We can see that it might do so because it interacts with our neurons and has an effect.

Whatever the case may be, we see that music has been around for centuries, and it has been able to soothe us and provide us with enjoyment for quite some time now. 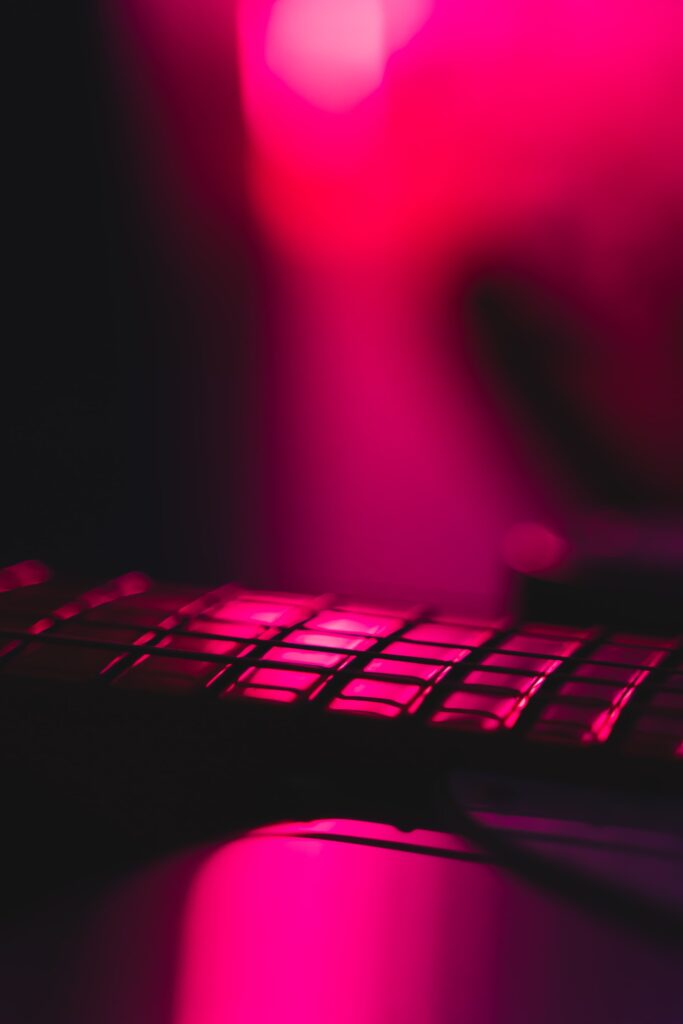 But we noticed that there was a problem with the pandemic. We saw that humans could not gather together and create and interact like we normally did. We had to be alone and away from each other in solitude.

Sure, there were opportunities to listen to music but we could not do so in the more communal way we did so in the past.

But we are back to a better outcome now!

Since the pandemic is over and the ban has been lifted on concerts and music shows, electronic music has bagged into the world of music. From live to online concerts, electronic music is grabbing the audience’s attention. Today we will discuss some of the top and best electronic rock bands of 2022.

Following are the best electronic rock bands of the year 2022.

Parris is a London DJ and producer who has been associated with electronic music. However, there is much more in the electronic music domain this time as Parris is about to release its debut album, Soaked In Indigo Moonlight. The album will feature pop moments with ambient broken beats.

Indian Jordan is also a name amongst the best electronic rock bands for the year 2022. Due to its different genres, it was featured on BBC Radio 1 in 2021. Indian Jordan contributes to fast-paced beats, dance floor mixes, and pulsating music, which will surely make your heart dance. It is expected that the band will reach heights in the year 2022.

Nia Archives is one of the best examples of how one can use their resources efficiently. This is because Nia Achieves makes beats on her laptop. Her beats contain a mix of jazz music and pop beats. Nia Archives was also nominated for NME Award for the best producer as one of the best rock bands.

Himera is a young producer likely to have great success in the year 2022. Himera is a Latvian-born producer who experiments on pop music now and then. However, Himera’s music composition is all about pop and hyper-pop beats.

HoneyLuv is a LA producer who started her career with the US Navy. Later she became a professional DJ whose work is all about hip-hop and techno music. In addition, afrobeat and R&B is a features of HoneyLuv’s production. 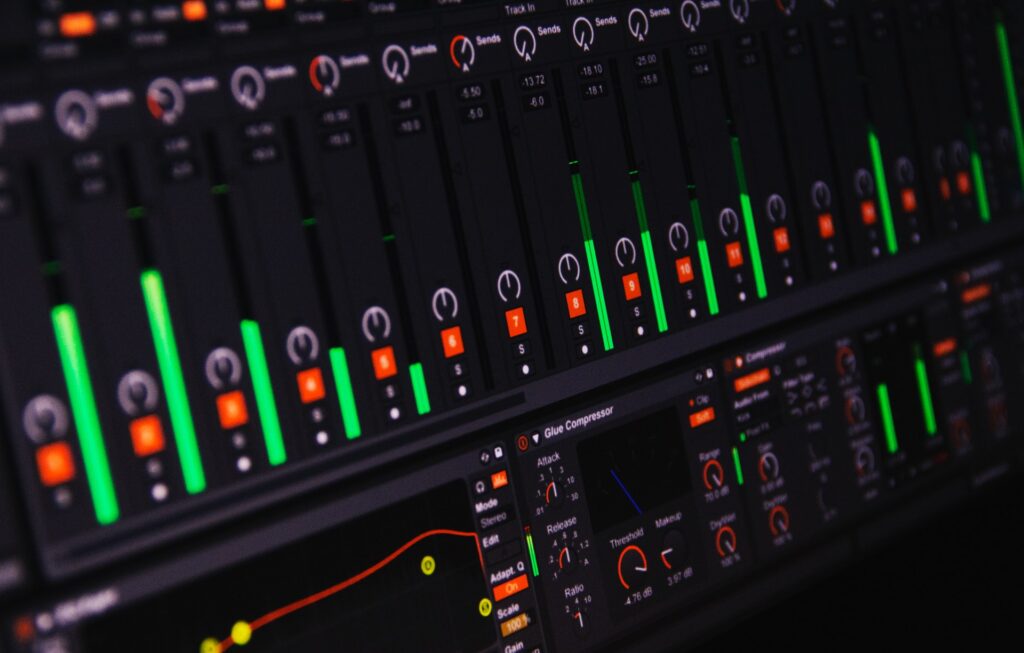