Feminists in today’s society are women who are self-aware of their identities as women in contemporary culture. She works hard to change how women (and men) see individuals.

Knowing that women have been relegated to secondary roles in society for the majority of recorded history, she assesses her personal and professional connections and those in the spheres of society, economy, culture, and politics.

She actively combats these sorts of assumptions in her professional and personal life. She explains that she wants to be seen as a whole person, not simply a wife, partner, mom, sister, or housekeeper.

At the same time, she does fit into the current social and does provide support, and help, and can be a caring mother, nurturing wife, and a wonderful person all around. There is certainly a balance to play here. 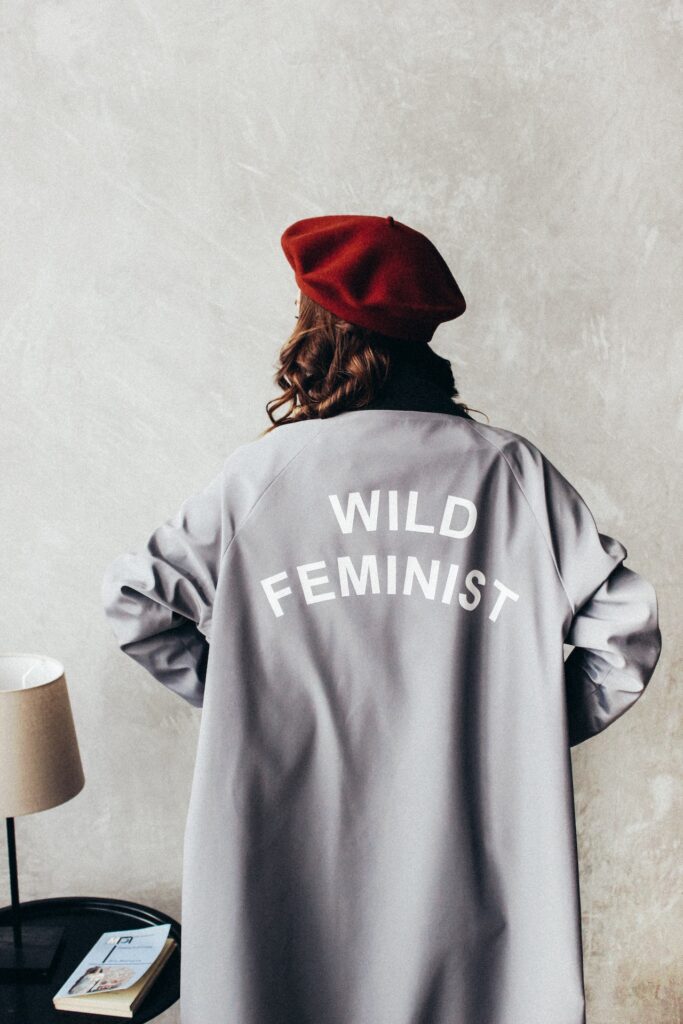 “Patriarchy” refers to how contemporary societies are built such that males have a disproportionate say in political, financial, and cultural spheres. This is mainly attributable to the colonialism and imperialism practiced by Europeans.

The various matrilineal communities across the globe were destroyed by imperialism to make way for patriarchal Western values. Since women make up over half of the global population, feminism centers on the belief that gender equality and societal development are mutually dependent.

Feminist ideals contrast the reality experienced by males with that of women. Feminist academics investigate the many ways in which women are not afforded the same opportunities as men.

This idea is essential for every feminist. This word often appears in both feminist writing and popular culture. To be sexist is to see and evaluate others only following their gender identity. This also includes cases of prejudice against a person for the same reason. Although sexism affects both sexes to some degree, it is widely acknowledged that women are more negatively impacted by it than men.

Everyday sexism can manifest in subtle ways that aren’t always obvious, such as when people make jokes about girls, make comments about women’s bodies (objectifying them), react to the way women dress, and give women more manageable tasks to complete online games, or use objectified images of women in advertising.

What role does intersectionality play here?

As feminists, we believe strongly in inclusion. Recent years have likely seen an increase in the use of the terms “intersectionality” and “intersectional feminism” in popular discourse. Although not a new concept, intersectionality has lately gained prominence in mainstream discourses about feminism.

Although the concept of “intersectional feminism” may sound daunting, all it entails is drawing attention to how discrimination based on factors such as gender also interacts with discrimination based on race, class, socioeconomic status, physically or psychologically ability, sexuality, or gender identity, religious doctrine, and ethnicity. 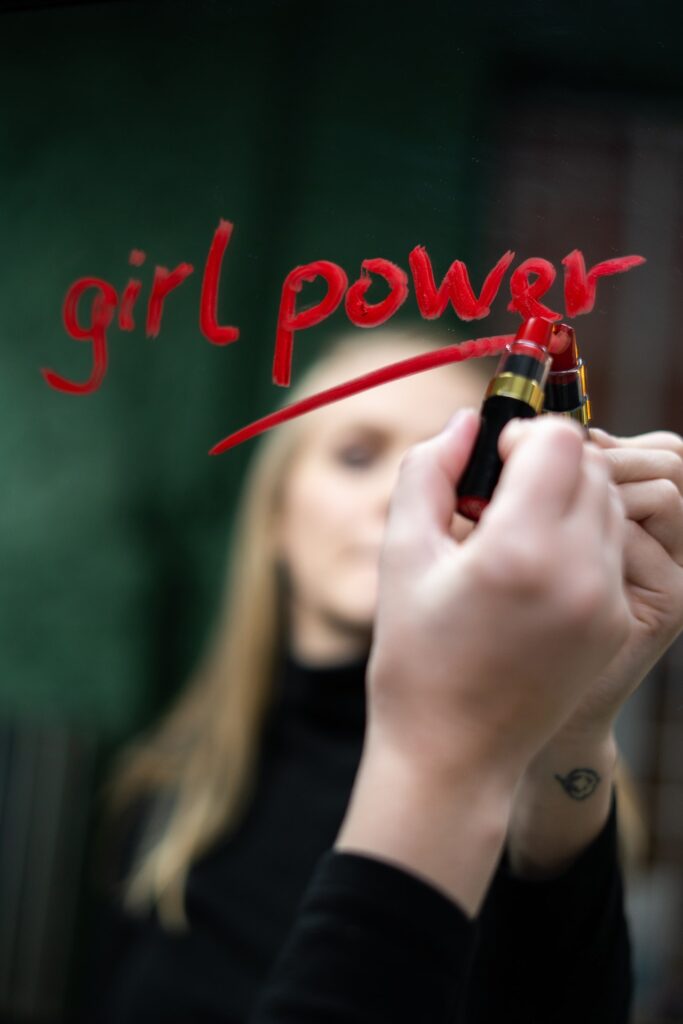 Simply said, a feminist is someone who supports gender equality. There is no anti-male bias intended. It’s not a debate about whether women or men are superior. This has nothing to do with rejecting femininity. This is a very interesting point to think about when looking at this concept.