The 21st century was a unique and creative era in the music industry.

If the 90s marked a decade when Generation X-ers transitioned from adolescence to adulthood, then the 21st century was where this great generation started blossoming and setting their feet into the world of creativity to influence the world.

In essence, the 21st century saw the evolution of crucial sounds like Rock&Roll, Alternative Rock, R&B, Techno, Hip Hop, Jazz, and Metal. Crucially, the generation X-ers must have been the first generation to experience a sudden and dramatic evolution in the music industry.

Here’s how music changed in the 21st century. We promise that it will be an exciting read as you see how it continues to evolve and blossom into the future. The release of the first MP3 player by Eiger Labs in 1998 was a significant game-changer in the music industry in the 21st century. The first MPMan F10 came as a huge, clunky, Walkman-like box with only 35 MB of storage space. However, the arrival of Apple’s iPod gave the music industry a gadget that defined the decade with over 400 million sales, rendering the Walkman obsolete.

#2 The rise of iTunes

Apple unveiled iTunes in 2001 which emerged as the first transformative software in the music industry. The iTunes-iPod combination made a tech hip as iTunes debuted in 2003, selling 1 million songs in the first week.

#3 The rise of ‘American Idol’ as a star-maker

The pre-21st century music contest shows were nothing new. However, the introduction of the American Idol in the US acted as a great game-changer in the world of music as it changed the clout and nature of TV talent competitions to date. 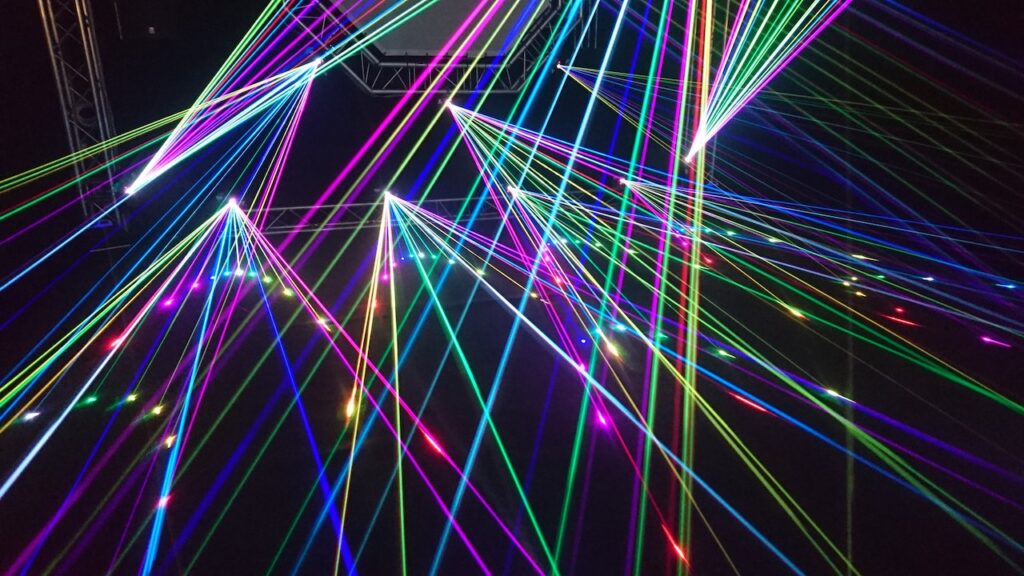 The 21st century saw the transformation of disc jockeys from being held down in block parties and radio stations as back-bench support staff to center-stage superstars.

Key artists in the music industry, such as DJ David Guetta, Deadmau5, and Skrillex started taking millions, gobbling up Grammys, and selling out to concert venues in the 21st century.

#5 The rise of Dubstep

Dubstep emerged as a remarkable transformation of Techno in Great Britain only to become a mainstay in the United States’ dance clubs. These gadgets were characterized by often-jarring audio patterns, wobbly baselines, and grinding volumes.

#6 The #MeToo Moment in music

The #MeToo and Time’s Up movements fretted out the deeply rooted series of casual and sexist attitudes in the dimensions of sexual harassment and assault in the areas of comedy, music TV, and sports that dominated in the pre-21st century. 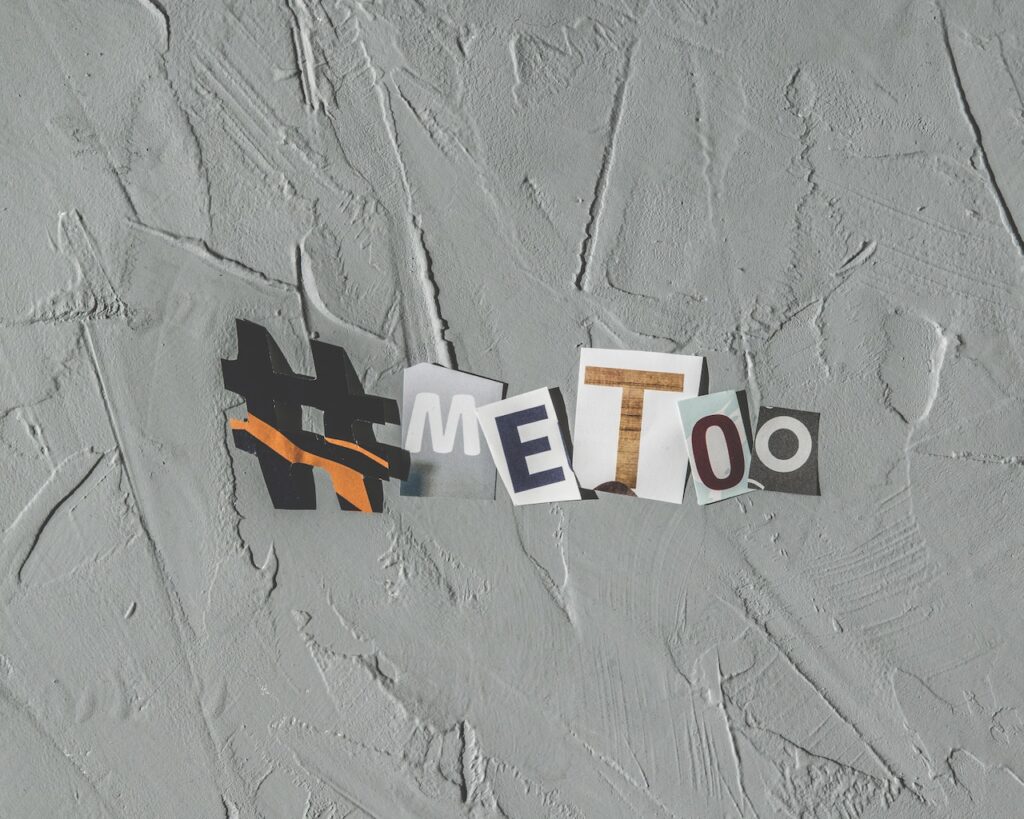 The #MeToo moment in music saw key artists like Camila Cabello, Kesha, Andra Day, and Cyndy Lauper using the moment to call for a similar reckoning in the music industry.

Of course, it is important to note that there is now a sense of stability, and it seems like there are more artists gravitating to merely creating music for its sake instead of necessarily pushing a certain agenda. We are pleased to see the trends in music and will continue to watch what is next!