Here are a handful of our favorite songs across genres that we feel have had a significant impact on empowering women throughout the years. These leading ladies of the music industry know how to develop and sing songs that are unabashed anthems for women’s rights and independence.

While some discuss the need for self-love, others address the complex political concerns raised by the issue of gender. Some people are lazy bums who don’t care to get dressed. Everyone is a sure way to get your daily dosage of lady power.

This compilation of the finest women-empowerment songs will heal you and get you pumped up no matter what you’re feeling like listening to.

A breakup may leave you feeling broken, but you are not. Something about you hasn’t changed, and that’s what you’ll use to start again. That’s what Katy claims, anyhow. An essential theme in Part of Me is female strength and independence.

This disco hit about a person’s desire for a new beginning and the freedom to express themselves has become a cultural icon for those concepts. It is upbeat and enthusiastic. There is no more inspiring music for ladies than I will Survive.

It’s nice to be reminded every once in a while that you already have everything you need to succeed. The only thing needed is the courage to give it a go. But Sara has a song for that, and it’s a great one: “Brave.” 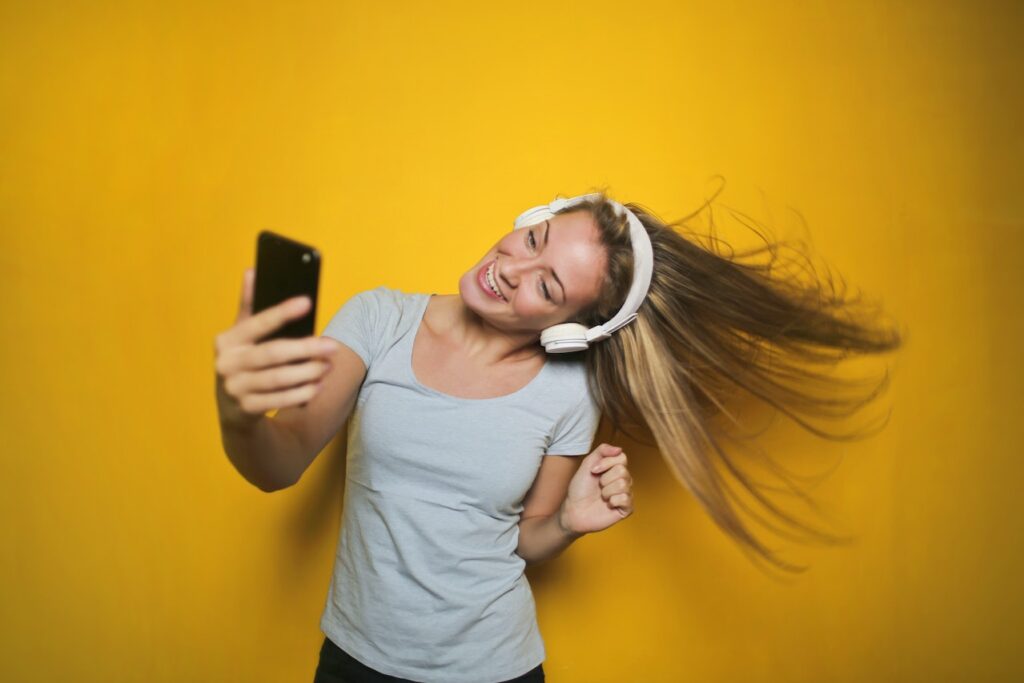 In a culture that encourages women to be quiet and subdued, girls let out a resounding “roar” by singing along to the Roar song about powerful women. Make a lot of noise, that’s for sure! Roar!

Of course, too much roaring can be annoying, so it is a good idea to roar at appropriate times.

Even though you’re only one person in a vast and complex world, what you say and do may have a tremendous effect. Don’t ever underestimate your power for influence:

Like how a single word can make a heart open

But I can make an explosion.”

It is a compelling song that has certainly inspired many people, regardless of whether they were men or women. It is definitely a wonderful track in general. 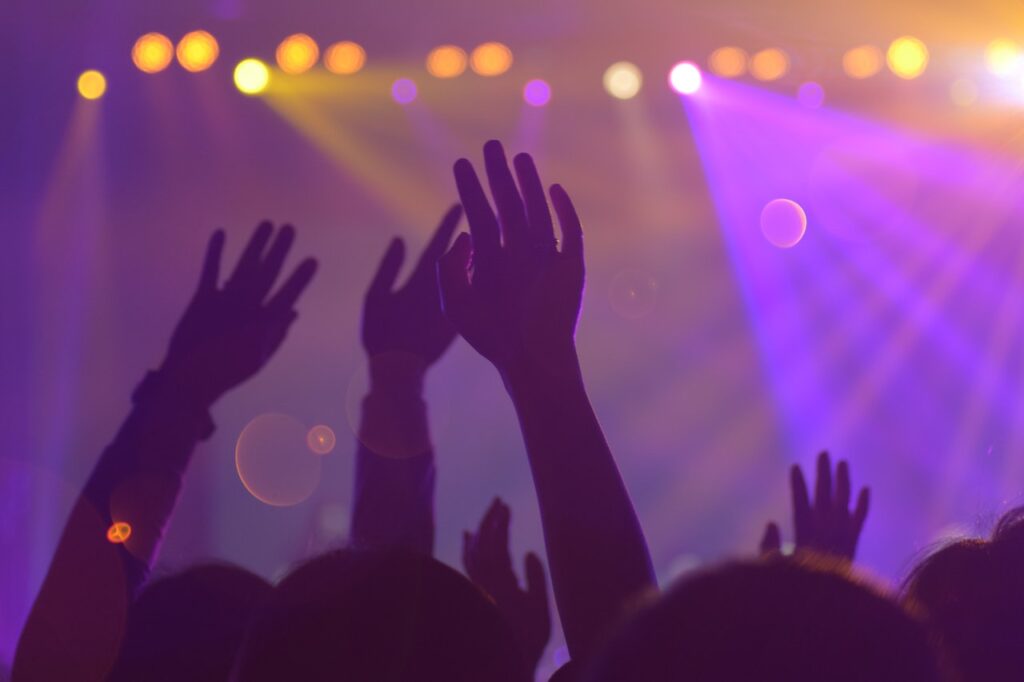 Christina Aguilera abandoned her signature adolescent pop sound in 2002, revealing an emotionally and musically mature side of herself. “Fighter” was one of the primary tunes symbolizing women’s empowerment of the period.

While songs like “Beautiful” and “The Voice Within” served as anthems, the whole of her album Stripped revealed a darker aspect of her persona. Aguilera’s vocal range and unconventional performances have made her one of the most influential artists of our time.

Here are The Best Women’s Empowerment Songs of All Time to sing at your next feminist karaoke party. Please listen to this music and take comfort in knowing that you are enough just as you are.